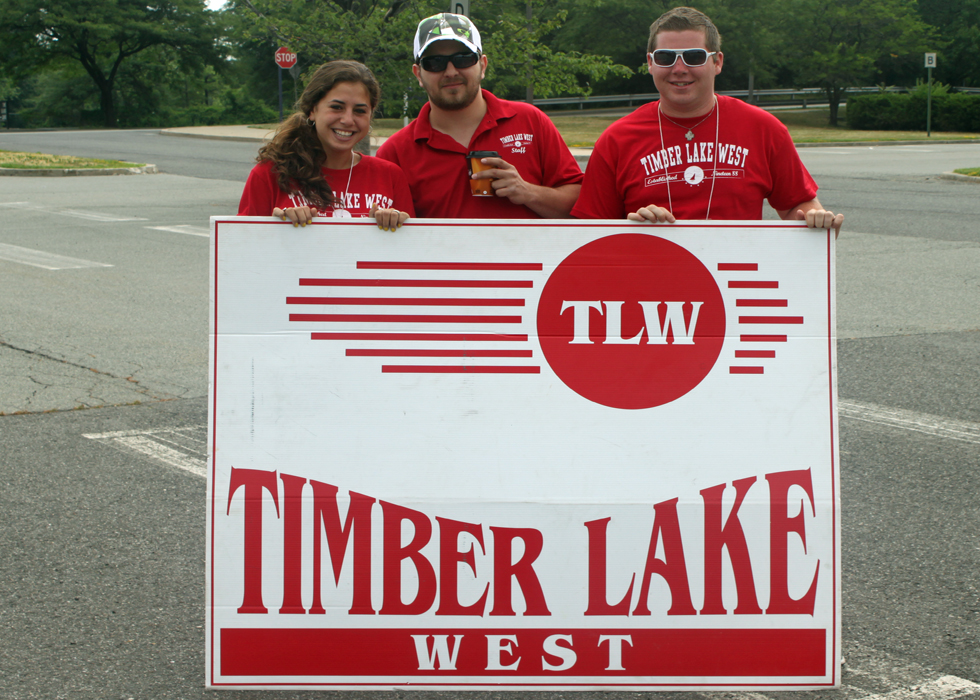 At 1:15pm on Saturday, we were all standing in the Commons as 6 Coach buses slowly made their way around the circle of the Commons. The staff was clapping and cheering all the campers as we set off on this summer journey together. We all had goose bumps, our hearts were beating like crazy… Finally – the summer of 2010 has officially begun! It’s amazing that after 9 months of preparation, staff hiring, purchasing new equipment and remodeling projects, we’ve ultimately made it to Opening Day! 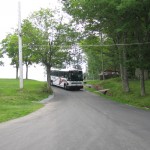 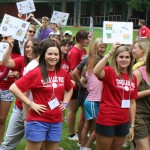 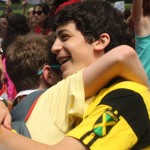 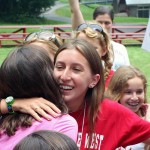 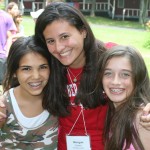 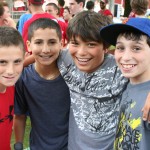 The campers are all settled in, duffel bags have been unpacked,  swim testing has been completed, and our “Dance Party BBQ” in the Commons and Opening Ceremonies were a BLAST! After the Opening Ceremonies our Freshmen and Cadet Campers met their “Big Brother” or “Big Sister” at the Make Your Own Ice Cream Sundae Party, while the rest of the camp enjoyed the newly refurbished Canteen for the first time.

The staff and campers are all settling into their summer routines (which will include letter writing and phone calls home RAVING about their favorite counselors and activities of course!) And although it was supposed to rain on the first full day of camp, not one drop of rain fell on us!

Camp is well under way and we are off to a great start for another amazing summer at Timber Lake West!