How 12776 Helped Alex Alcheh Become The Man He Is Today 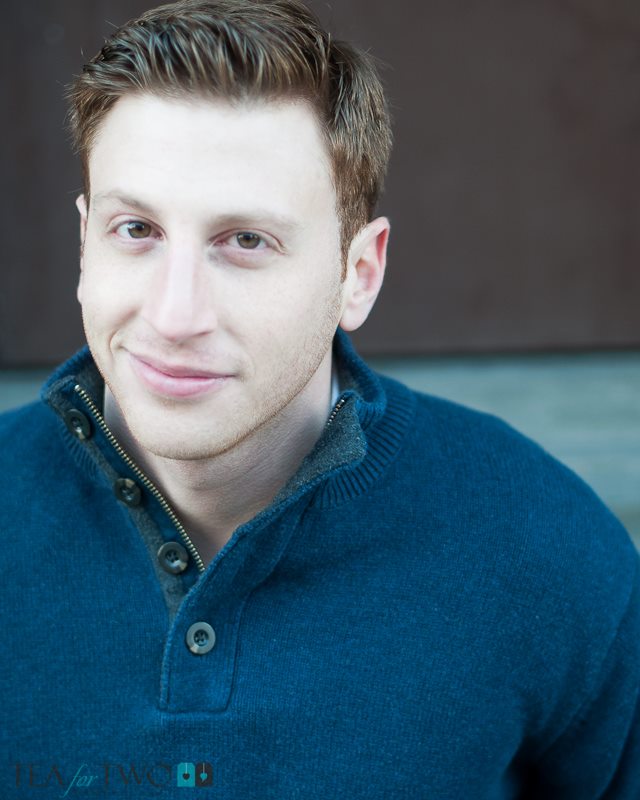 Memories from my childhood seem to get fuzzy and fade. I have probably 10 to 15 true, clear memories from when I was young. And then there are the thousands of camp memories that will not get lost. These experiences and memories shape who I am today and I wouldn’t be able to pursue or feel that I am capable of doing what I do without my time in Roscoe.

I grew up wanting to be my brother. He was the handsome athlete and I was, well, lets just say the goofy, slightly, SLIGHTLY uncoordinated one. He went to TLW for the first time when he was 9 and while watching the bus go off to camp with him in it, I started crying and yelling at my mom to, “STOP THE BUS!! I WANT TO GO!!!!!” Me Being 6 at the time, she was concerned that she had done something wrong in the parenting department (which is completely false. She’s the best, I was just a wildly independent kid.) But, she said, “you will one day. I promise”. So three years later, I got on that very same bus in Paramus, this time leaving mama bear in tears and me with nothing but smiles and excitement. The next 6 years of my life revolved around camp. I would have dreams about hitting that winning shot in an inter-camp game, singing white teams alma mater on sing night, Or dancing with a certain girl at prom. It was the one place where I felt wanted, where I felt I belonged. No judgment. Just a month full of jokes, sports, crazy Canadians, Frisbee Golf and more jokes. What more could a kid really want. 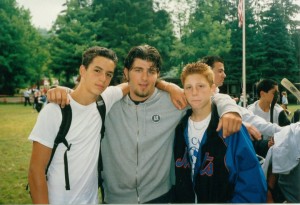 As an older camper, a camper captain, and then many years later, as a counselor it wasn’t new for me anymore. It was comforting. It was home. But, in my first few years, I learned what friendship, family, love, and home were. And I never wanted to leave it. 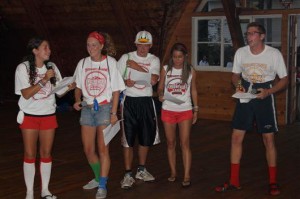 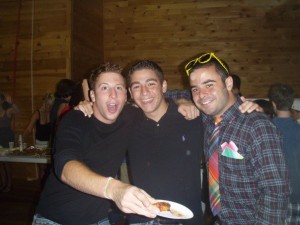 Life has taken me in many directions, but there isn’t a week that goes by where I do not mention camp, or my friends from camp, or the mentors from camp (Stacie Bolin comes to the top of my head at the moment) or one of the thousands of things that stick in my mind from Timber Lake West. I genuinely believe I could not be pursuing a career as an actor without camp’s first open armed welcome to be myself. So thank you Timber Lake West. I miss you deeply and love you dearly and I will always remember the people and experiences from 12776 who have helped me become the me I am today.

Posted in: Alumni, Just for Fun!